Ivan Hoffman laid the groundwork for AER from the moment he opened its doors back in 1947 in a 100 square foot rented space with a single work bench. With a vision firmly rooted in innovation and customer experience, the journey of AER would quickly excel forward.

AER was founded as a simple vacuum tube radio repair shop in Huntington Park, CA but would later experience unprecedented levels of growth and expansion. Over the next several years AER benchmarked the industry standard for future success through dedication, hard work, and a customer centric approach.

By the time the 1960’s arrived AER had grown from a humble one man operation to a successful ten person team. During this period AER was able to establish enterprise relationships with industry giants General Motors and Delphi. Backed by the support of these prestigious automotive manufacturers—AER maintained a commitment to customer support and logistical capabilities.

The year 1975 saw AER grow to three locations in the Southern California area including Fullerton, Long Beach, and Huntington Park. A sales division dedicated to audio upgrades and on-site technical support to Ford and General Motors was later established in 1980. From there AER began pivoting operations with a newfound emphasis on instrumentation and display remanufacturing. AER recruited longtime GM tenured employee Kim Quick to the team in 1987. As a business savvy leader with years of experience working with the largest automotive manufacturer in the world—Kim helped AER adopt a newfound vision of quality and excellence. With his quick witted intellect and business acumen capabilities—Kim provided invaluable expertise in the field of automotive manufacturing.

During this time, AER was also awarded the prestigious Q1 preferred quality award from Ford Motor Company in 1992 along with the ISO 9001 certification and registration under QS-9000. AER’s longstanding quality standards coincided with an expansion of future operations.

The turn of the twenty-first century saw AER continuing its vision forward by establishing contracts with Ford Motor Company in 2004. In order to facilitate further growth and expansion—a state-of-the art facility was later built in Brea, CA in 2005.

With a continued focus on quality, AER later obtained the ISO 14001 environmental certification in 2013 and IPC/WHMA-A-620 certification for cable harness remanufacturing in 2016. AER has transformed from a small company to one of the largest automotive remanufacturing organizations in the nation. From humble beginnings as an automotive radio repair shop to nationwide recognition as one of the largest automotive electronics remanufacturers in America—AER has maintained a perpetual commitment to outstanding customer service and the highest of industry standards. In 2020, AER received its IATF 16949 certification which established Tier One status with its customers and ensures that product quality is equal to, or better than newly manufactured electronics.

Quality, technology, and sustainability remain the cornerstones from which the company was originally founded. With outstanding engineering expertise and precise logistical capabilities—AER continues to remain at the forefront of fueling innovation through preservation.

Speak to an AER Representative About Your Needs Today

Speak to a Rep 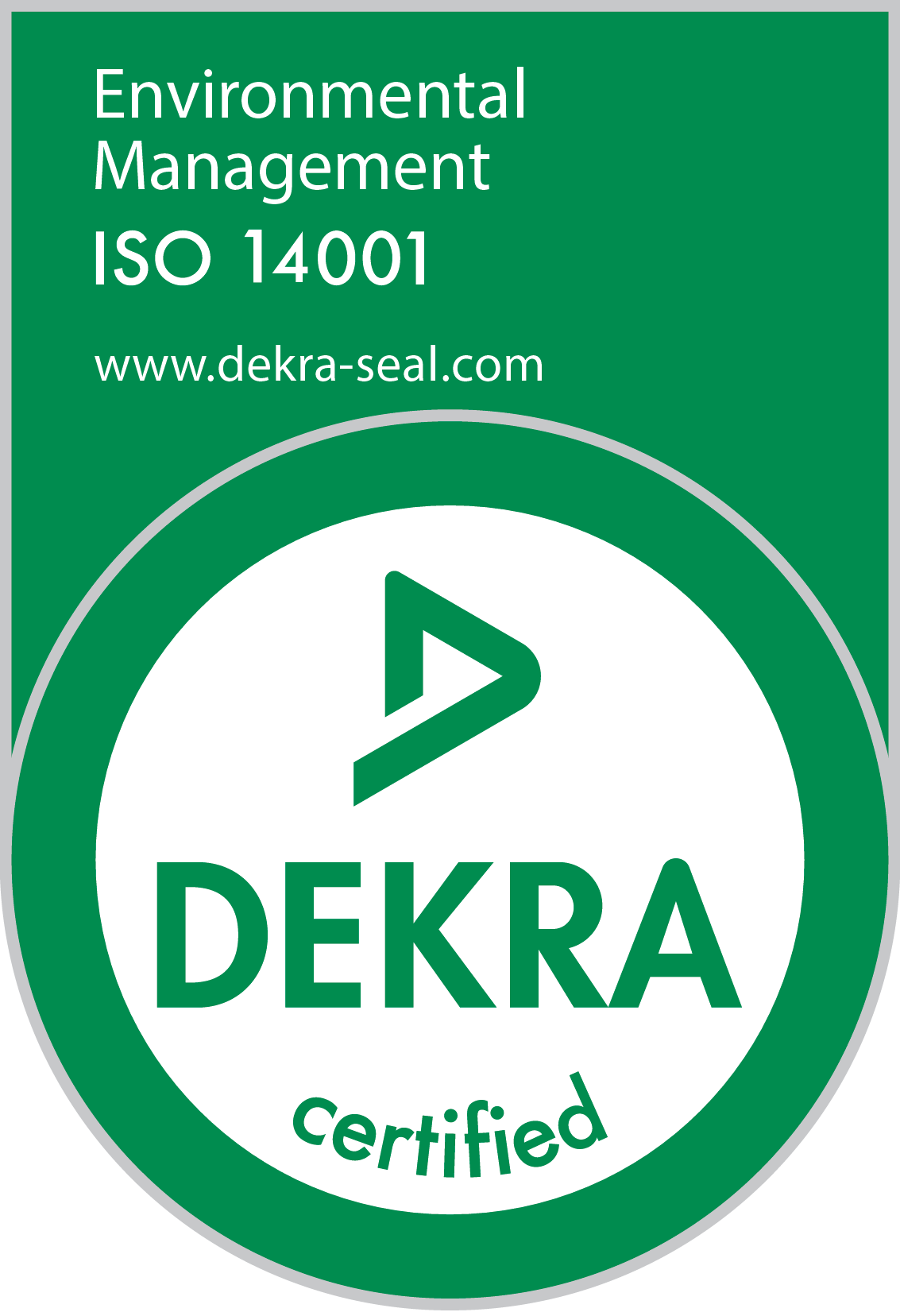